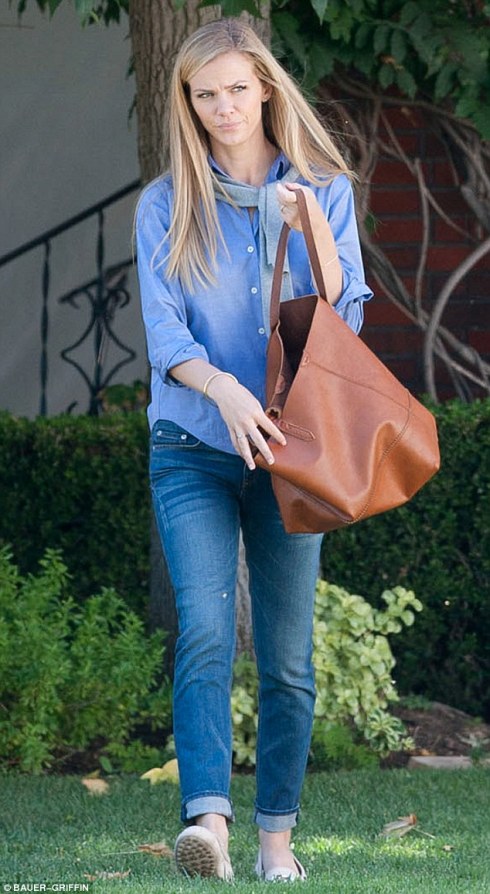 I live in - and for - LA. Obsessed with my dog, social media and denim. I kick it with Hollywood Jesus, and eat like a king ... with princess portions. END_OF_DOCUMENT_TOKEN_TO_BE_REPLACED
This entry was posted on Friday, August 22nd, 2014 at 2:25 pm and tagged with Brooklyn Decker, Canadian Tux, Canadian Tuxedo, Denim, double denim, Fashion, Grace & Frankie, LA, Los Angeles, model and posted in In The Wild, television. You can follow any responses to this entry through the RSS 2.0 feed.
« Ryan Adams Rocks the Newport Folk Festival in a Canadian Tuxedo
Editor’s Choice – Denim Backpacks »