Pharrell Williams in a Canadian Tuxedo … 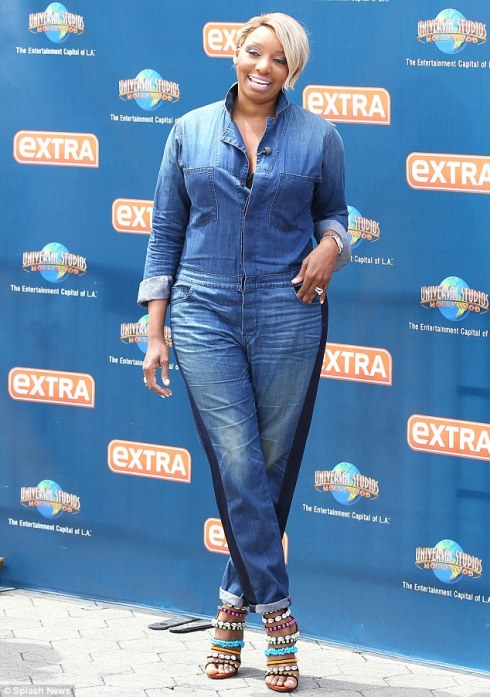 She’s rich. In denim. NeNe Leakes worked the step and repeat in a denim jumpsuit while promoting her stint on Dancing With The Stars. Those Atlanta Housewives sure love their denim. Work.

Spotted: This Guy Digging Through My Trash in a Canadian Tuxedo

If this dude found my recycling, he’s going to be able to afford a lot more denim.